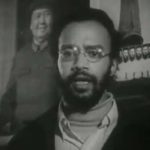 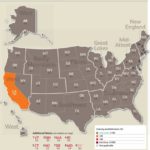 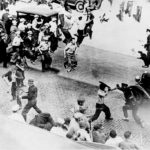 In NYC, NYPD is trying to discourage people from giving out free swipes on the subway (which is not illegal), and intimidate the groups mobilizing against a plan to hire 500 new transit cops. ... See MoreSee Less

The uprising in East Germany, just after the death of Stalin, set off a cycle of class struggle in the state capitalist world that would ricochet from Hungary to Shanghai. ... See MoreSee Less

Workers' resistance and the demise of East Germany - Jeffrey Kopstein