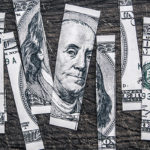 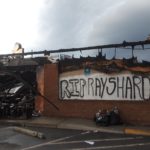 The governments brought into power by the Arab Spring prove unable to counteract global crisis and recession, sparking fresh revolts. Tunisia, in the streets all night this week. ... See MoreSee Less

‘The whole system must go’: Tunisians rally for fifth night