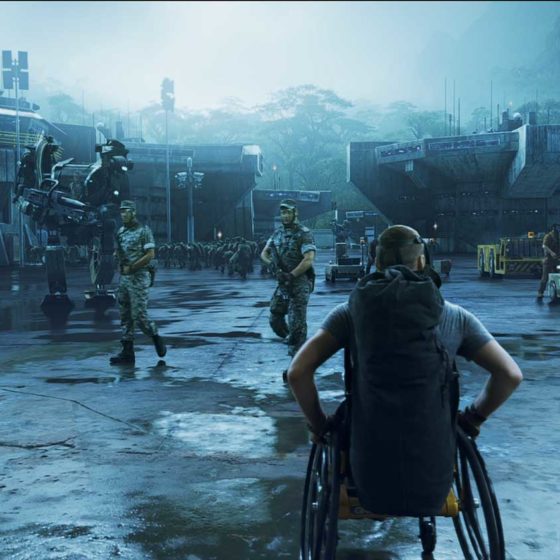 by Mamos **Spoiler Alert** There has been a lot of debate about James Cameron’s movie Avatar. This film describes a private mercenary force like Blackwater colonizing a forest planet named Pandora sometime during the 22nd century. The indigenous people of this planet, the Navi’i, rise up and drive them out; in the process some of the