Chapter IX of SC&WR addresses the issues of Tito and Yugoslavia.  In many ways the question of Yugoslavia could be seen as the last straw for the Johnson-Forest Tendency.  Yet again orthodox Trotskyists and the Fourth International fetishized nationalized property and described Tito’s Yugoslavia as breaking Left from Stalin’s Russia without asking that central question:  was the working class self-governing?

Hopefully the following prompts can help us think through some of these issues.

Capitalism and the Value Form 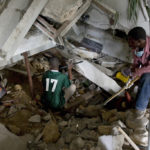 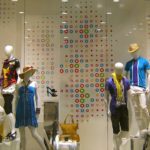 History and the Social Forms of Existence