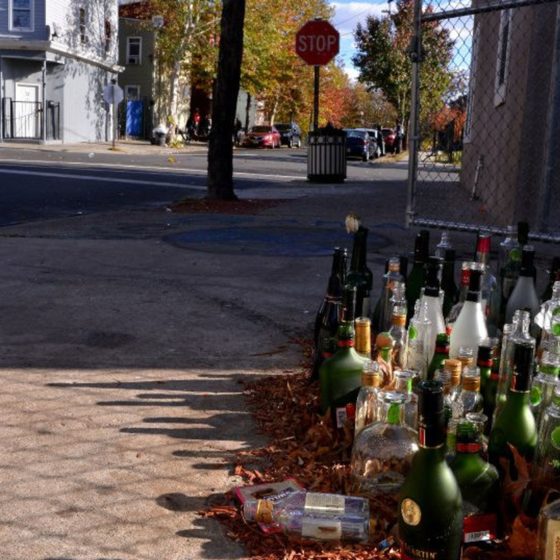 by BaoYunCheng In this following post, I argue for movement builders and revolutionaries to take seriously the task of organizing with low-income people of color in the ghetto—the unemployed, the homeless, the gang members. I hope to engage with two primary audiences: white anti-racist progressives and revolutionaries. In my first section, I criticize white anti-racists 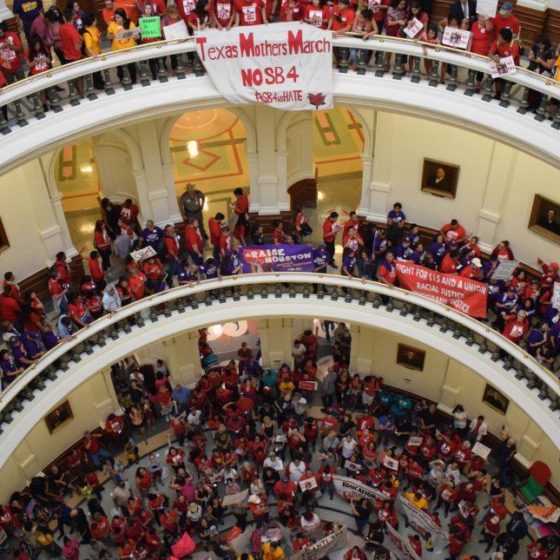 On Saturday June 12th, a hundred anti-racist and democratic-minded folks descended on the south gate of the Texas State Capitol, protesting a rally held by supporters of Arizona’s SB 1070 and who want to enact a similar law in Texas. Supporters numbered around 200-250 and were made up of Republicans, Tea Party folks, Texas Nationalists,

Over a year ago Eminem released the song “Beautiful” along with a video that roots the song in the de-industrialization of Detroit. The history and political backdrop to the city been a source of cultural definition and hope for its people. The Great Rebellion of 1967 was a turning point in the city of Detroit.