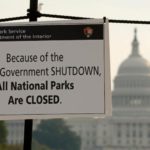 When do we SNAP?: Against Cuts, Low Wages, and Food Stamp Discipline by Florence Johnston Collective 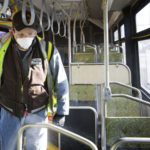