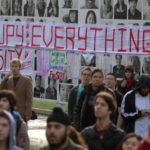 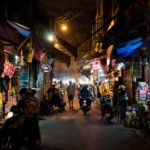 Economic Crisis in the Third World 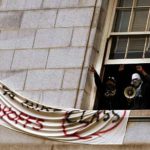