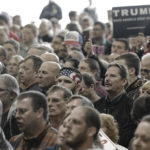 Morbid Symptoms: The Rise of Trump 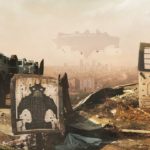 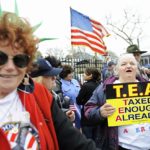 Ward surveys recent writings on settler-colonialism, to highlight the centrality of indigenous self-determination to the struggle for a socialist society, and vice-versa ... See MoreSee Less

Are You a Settler? – New Politics

Andree Blouin, one of the many women excluded from the history of the anti-colonial struggle, yet who dedicated their lives to the movement for freedom ... See MoreSee Less

Who was the woman behind Lumumba?