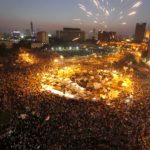 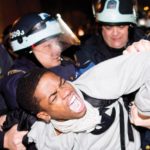 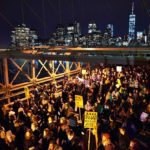 Houston moving on the landlords, part of a wave of tenant action that will only grow as the coronavirus recession gives us no other option but to fight. ... See MoreSee Less

Missed it when it dropped: observations from the initial outbreaks in Kenya, South Africa, Burkina Faso, Nigeria and Zimbabwe. ... See MoreSee Less

Out of Control: Crisis, Covid-19 and Capitalism in Africa - ROAPE