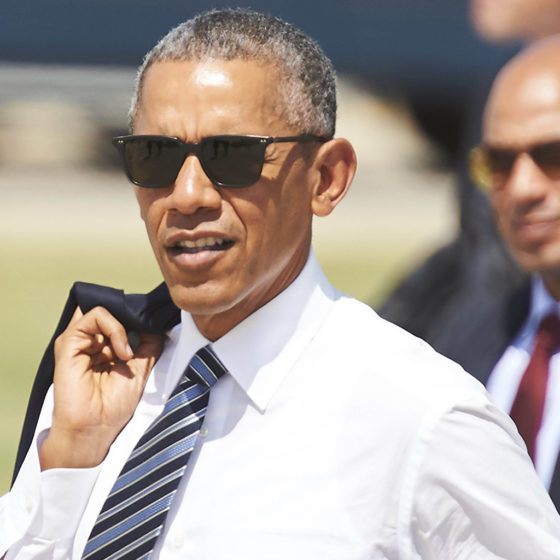 A week after the Obama administration has pushed through the Bush era tax cuts for the rich, it is a good time to again reflect on the meaning of Obama and the role of the Democratic Party. The 2007-2008 election campaign of Obama was unique in that it took on a popular character, which ultimately