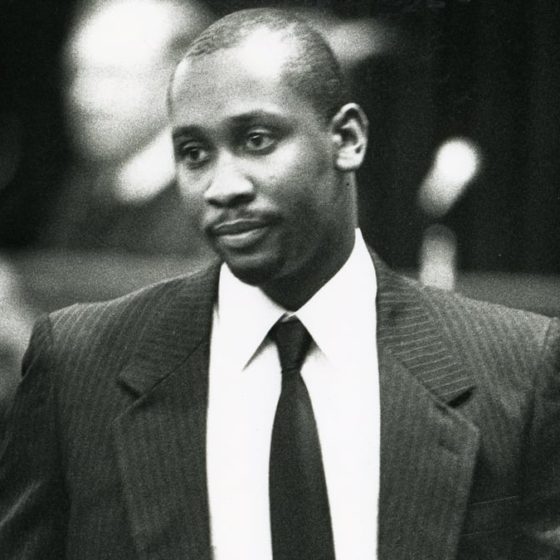 There has been an enormous amount of attention paid to the execution of Troy Davis and the international outcry that developed in the days preceding his murder. As a native of Atlanta, I was long aware of the case and the campaign attempting to get Troy off of death row. However, the campaign was largely