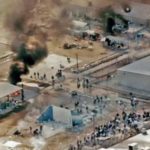 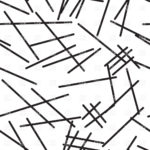 Critique of Liberal Anti-Racism: A Way Forward or Regression on Race? 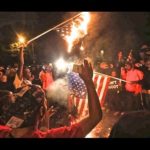