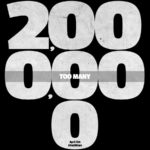 All Out in Solidarity with the Hunger Strikers 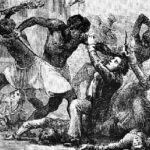 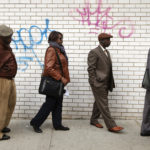 Fighting Unemployment, Not Each Other