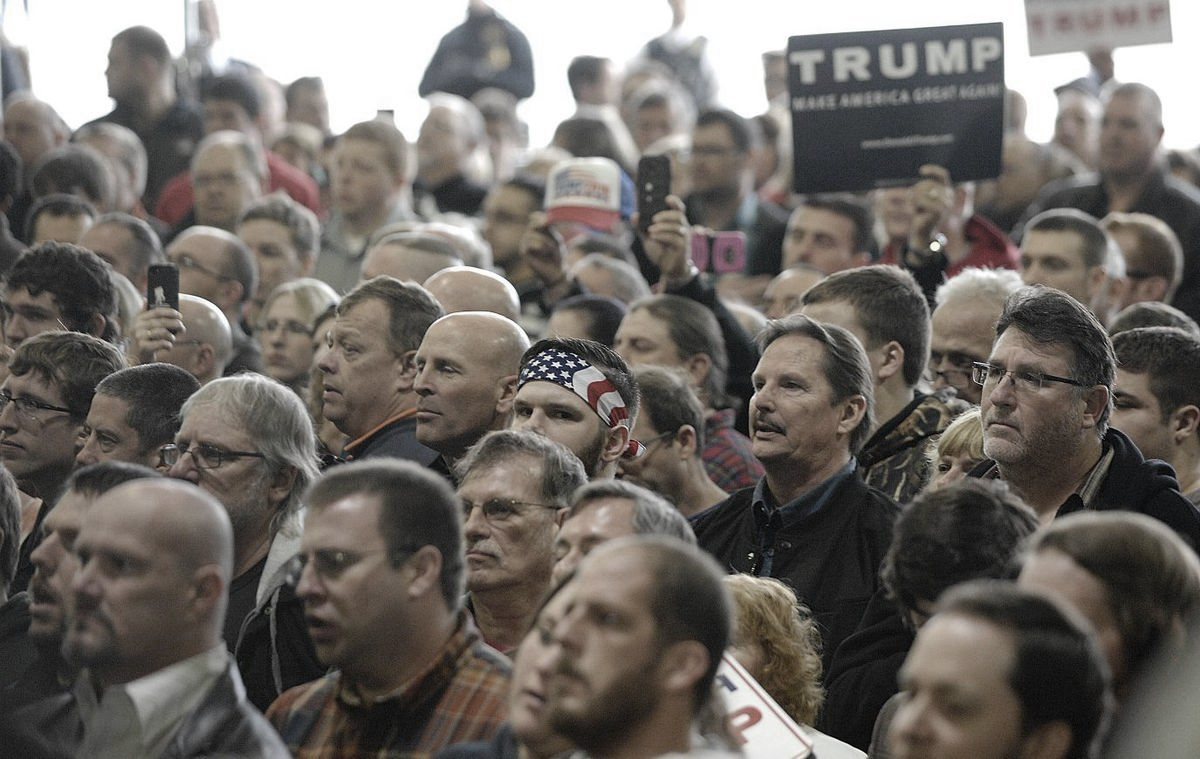 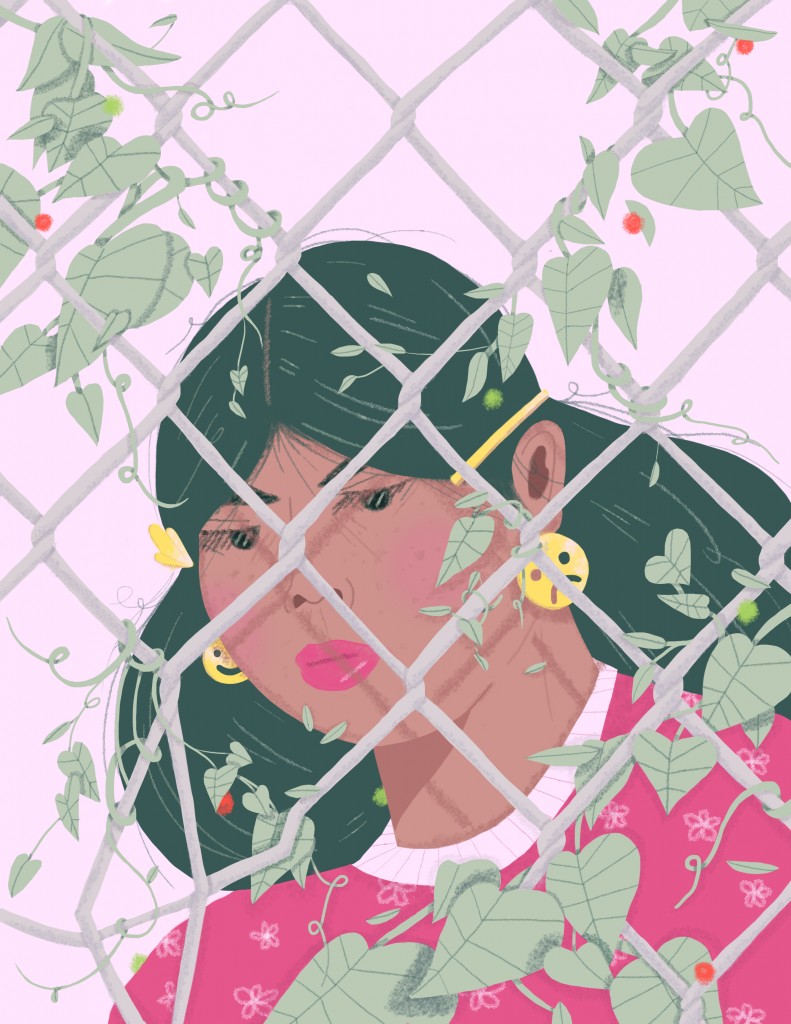 Patriarchy on the Left 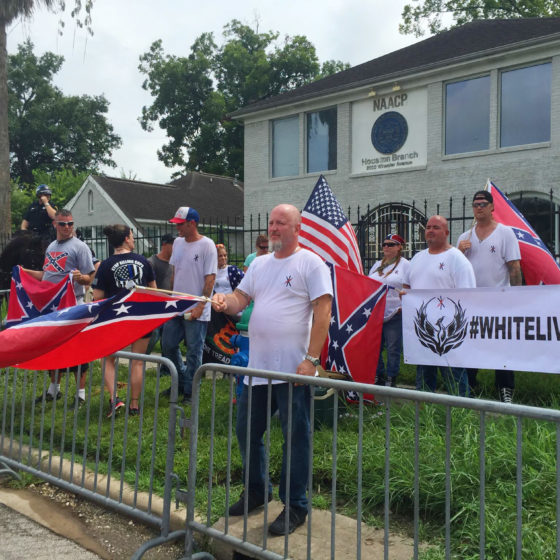 On August 21, a group of armed white supremacists held a White Lives Matter rally in Houston. This rally took place in front of the NAACP office in the Third Ward, which is the center of gravity for BLM protests and home of Houston’s Black Nationalist organizations. Simultaneously, a white supremacist reaction to the BLM 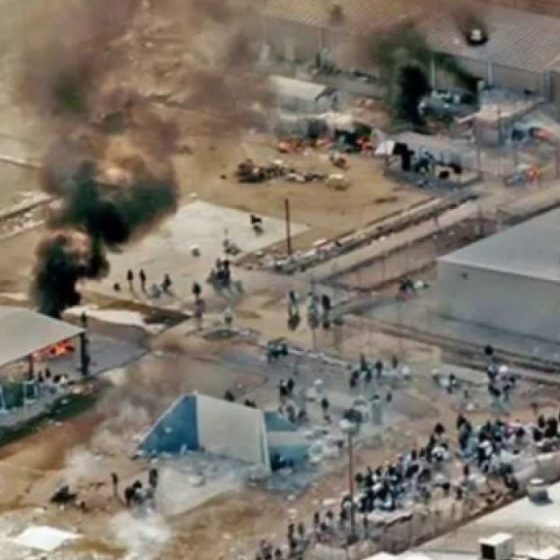 Jesus Manuel Galindo, 11.29.1976 – 12.12.2008 The Houston Incarcerated Workers Organizing Committee (I.W.O.C.) would like to dedicate this pamphlet to the memory of Jesus Manuel Galindo, a detainee at the Reeves County Detention Complex in Pecos, Texas.  His death was not in vain. Introduction The following summary was completed on the heels of the Texas work 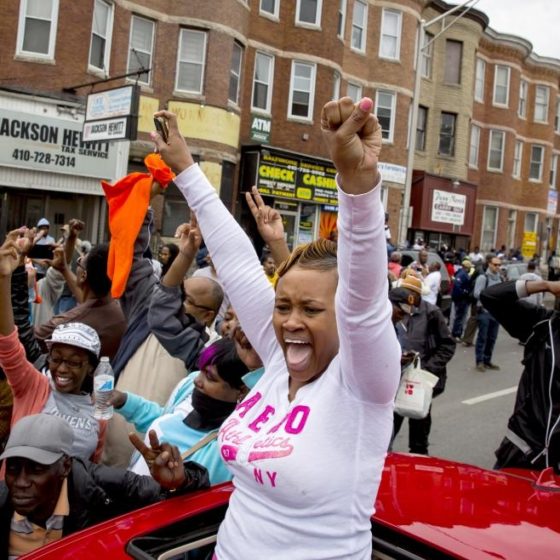 One year has passed since the streets of Baltimore erupted in rebellion after the police murder of Freddie Gray. While people will recall the dramatic footage of a CVS on fire and rebellious youth dispersing police lines in the streets like leaves in the wind, we look deeper to understand the full significance of what

Like everybody else, Unity and Struggle members have grappled with how to address abuse and patriarchal behavior in our society, and in left organizations including our own. We don’t have easy answers, but we’ve found it helpful to study the nature of abuse under capitalism and different responses to it. Below is the syllabus for

Print version   |   View version by Jocelyn Cohn and Eve Mitchell This is the second part of a four part series that attempts to understand patriarchy in our current society.  The first part, “No Lamps, No Candles, No More Light” explored the relationship between gender, patriarchy, and sexism broadly in capitalist society.  This 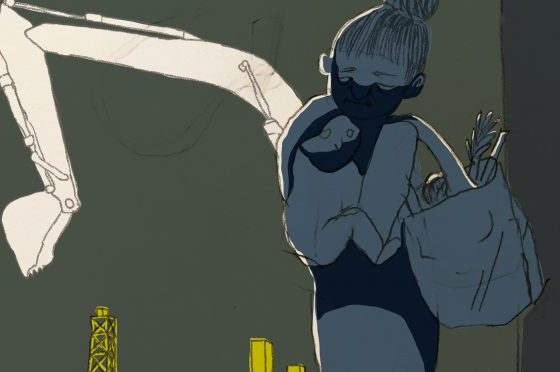 Print version   |   View version by Jocelyn Cohn and Eve Mitchell Many months ago, the two of us began writing a piece on dealing with patriarchy on the left.  In the process of writing we began to realize that we did not have 100% agreement on the question.  To us, this is very 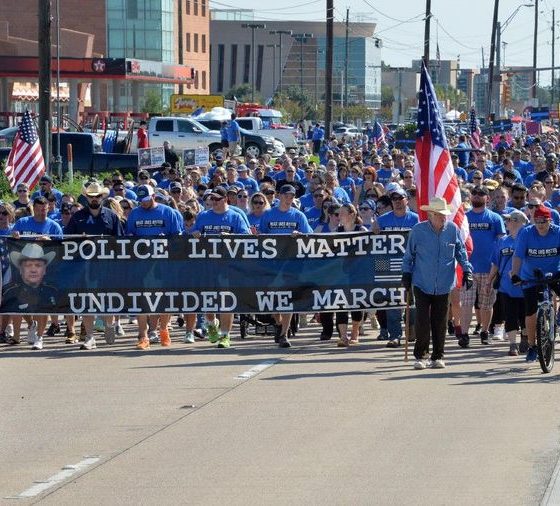 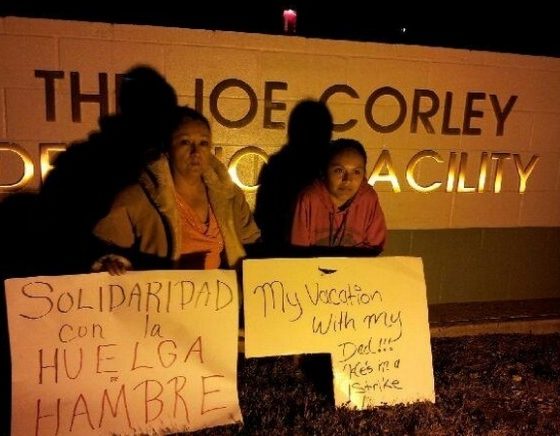 In the Spring of 2014 a hunger strike started inside an immigrant detention center in Conroe, Texas at the Joe Corley Detention Facility one hour north of Houston. Joe Corley is one of several detention centers and prisons run by The GEO Group, INC which is a private company making millions off of incarcerating prisoners, 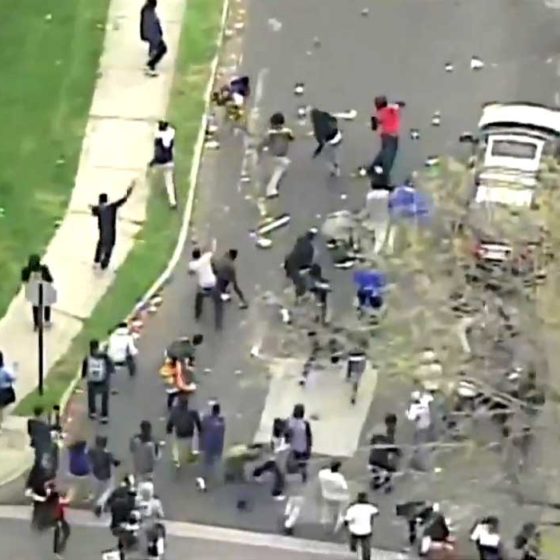 This guest piece deals with the growing militancy on the streets in the U.S, and where that militancy is heading. While U&S doesn’t agree with every point made below, we post it in hopes of sparking discussion.  Why Aren’t American Cities On Fire?: Notes For A Discussion About Riots In The United States By Arturo   I’m in