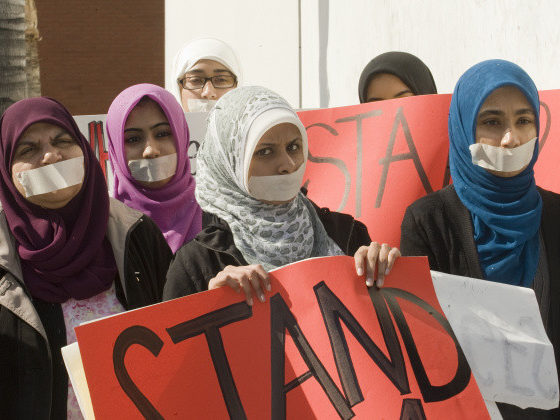 written with Will This past February students in the Muslim Student Union (MSU) at UC Irvine deliberately disrupted a talk by Michael Oren, the Israeli ambassador to the US, as he attempted to justify the Israeli assault on Gaza in 2008/2009. The 11 students who disrupted Oren by shouting him down were arrested.  Afterwards, Muslim 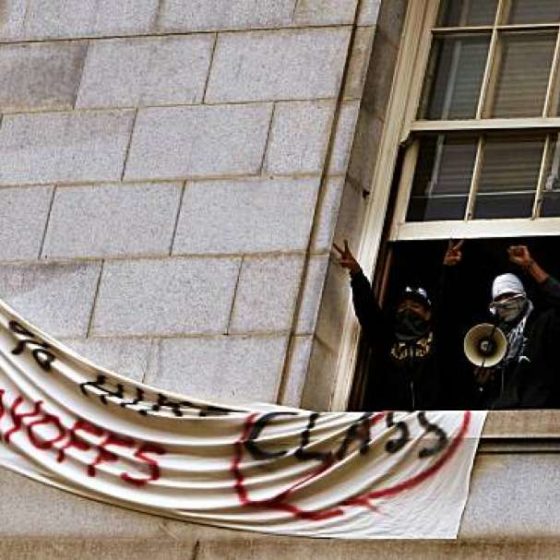