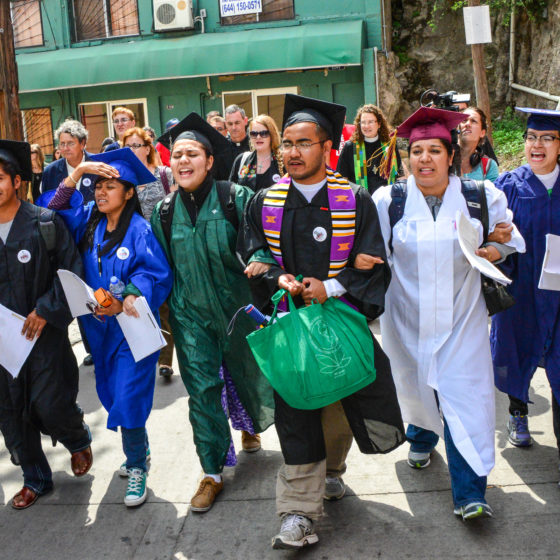 As the debate around the Dream Act continues, this interview aired a few months back on Democracy Now! with Marco Amador, the filmmaker of “Yo Soy El Army” still seems a relevant and needed contribution to the discussion. The documentary traces how the Department of Defense has ramped up its racial profiling of Latino/a youth 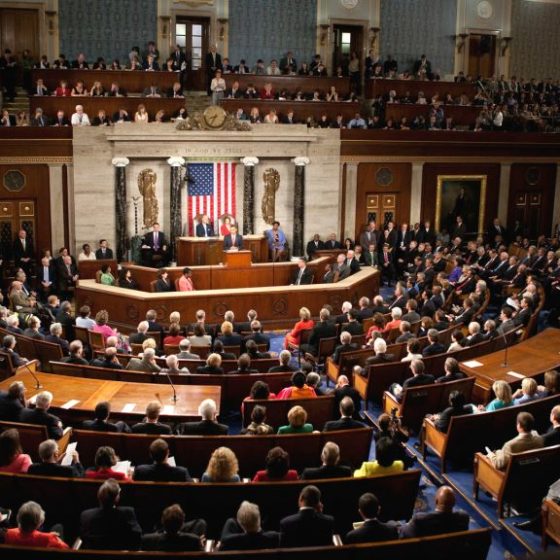 Letter to the DREAM Movement: My Painful Withdrawal of Support for the DREAM Act by Raúl Al-qaraz Ochoa 17 September 2010 I have supported the DREAM Act, despite my critiques and concerns over the military service component. In fact, I was one of the arrestees at the sit-in at John McCain’s office in Tucson, AZ;