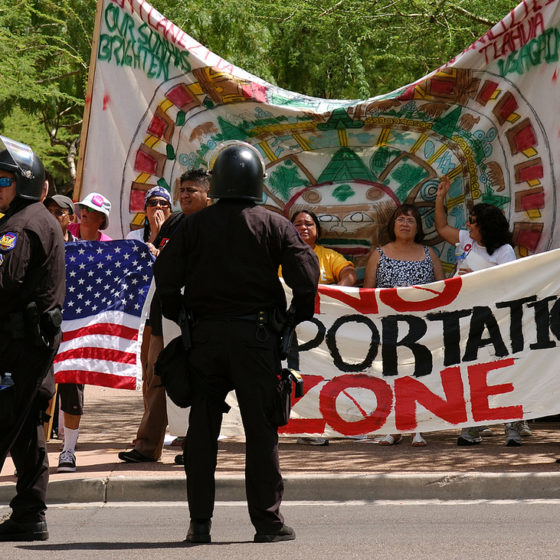 *** written with Will SB 1070, and the white supremacist attacks on ethnic studies and “teachers with accents” is potentially sparking a new round of mass struggle for immigrant rights. In Arizona, the fight for immigrant rights has been going on for some time.  The Right has been mobilizing to capture state power in Arizona 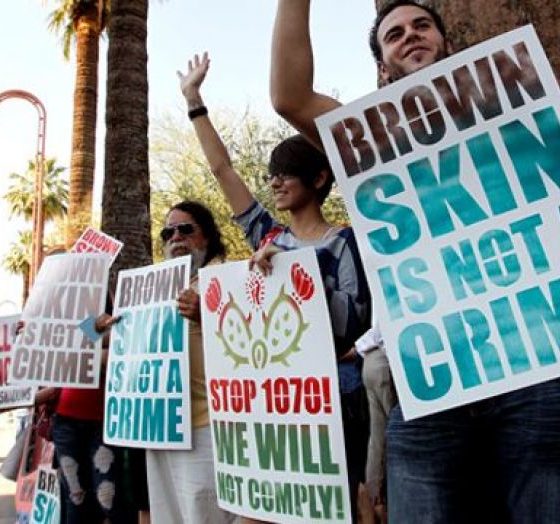 Last Friday, Arizona governor Jan Brewer signed into law the Jim Crow styled anti-immigration legislation known as SB 1070. In the weeks after state lawmakers passed the bill, organizers called for protests and acts of civil disobedience, and demanded that Gov Brewer veto the bill. KPHO on the student walkouts in response to Gov Brewer’s